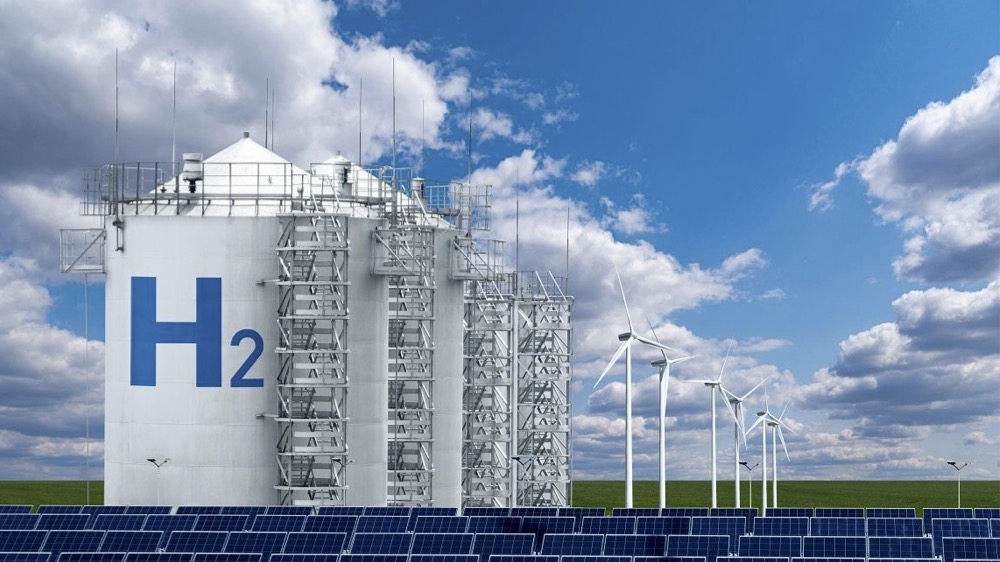 I’m excited to announce my jump from academia to industry as I join LIFTE H2, a new company pushing the bounds of the emerging hydrogeneconomy and enabling companies to meet their decarbonization goals.

I am joining the Systems Analysis team as a Senior System Modeling Engineer where I look forward to collaborating with Marta Dueñas Díez and Co.  I will be using the skills and knowledge I gained working with Ken Caldeira and his great team of postdocs and colleagues to model, design, and understand the tradeoffs of technology choices in upcoming #hydrogen projects. My modeling will also help motivate and determine research pathways for key technologies.

I have spent my time with Ken Caldeira studying the dynamics and variability of #netzerocarbon energy systems focusing on questions such as “How much #hydrogen could potentially be made from otherwise curtailed wind and solar power in future energy systems?” [1].

I used this academic background considering the interplay between wind and solar generation and hydrogen production as a springboard for recent work with excellent folks within the Stanford Climate Ventures community.

Under the mentorship of David T. Danielson and David B. Rogers, Joseff Kolman and I were co-leads for a team that set out to model and understand business opportunities for flexible #hydrogen production, that is hydrogen production that could ramping down when economical to reduce electricity costs and reduce the burden on strained electricity systems.

We wanted to know where in the US hydrogen production could be most cost competitive against incumbent technologies and what use cases were the most promising in the near future. The skills I learned and network I grew from this crash course in business and entrepreneurship have already been invaluable in landing this job a LIFTE H2.

Thank you to everyone who has helped me get here. Among other things, I hope to be a #hydrogen resource to you in the future!

The particle physics side that launched me toward programming, data analysis, and modeling: Wesley Smith and Sridhara Dasu and the rest of the University of Wisconsin-Madison CMS group